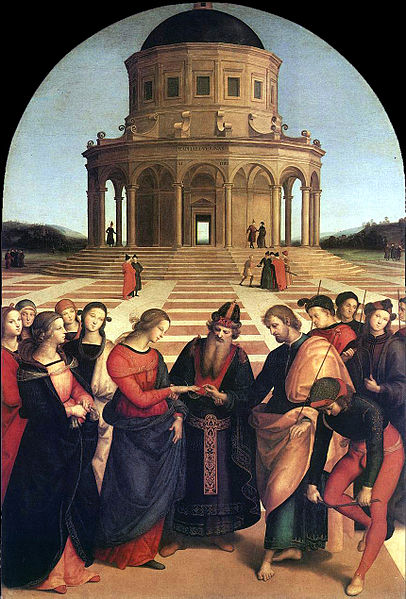 Wedded to the loveliest of brides, entering marriage with strong ideals and a trust in God’s provident care, Joseph had a right to expect love and security that come with consecrated marriage.

For at once he found that his virgin bride was with child. What could this possibly mean? He wanted to think her stainless, but what of this clear evidence? He was confused and bewildered. And while it was distasteful to a man of his simple reticence, the law of his people demanded that he put her away.
Since Mary herself did nothing to enlighten him (for she was committed by God to secrecy) his confusion gave way to grave doubt, and doubt in turn gave way to firm, honorable resolve to take action.

What a period of suffering and suspense this must have been to Joseph. In His own good time, God would reveal the wonders of the Incarnation of His Divine Son. But to prepare his soul for so great a miracle, God chose to cleanse his heart in suffering.

Remembering his trial and suffering, we pray: 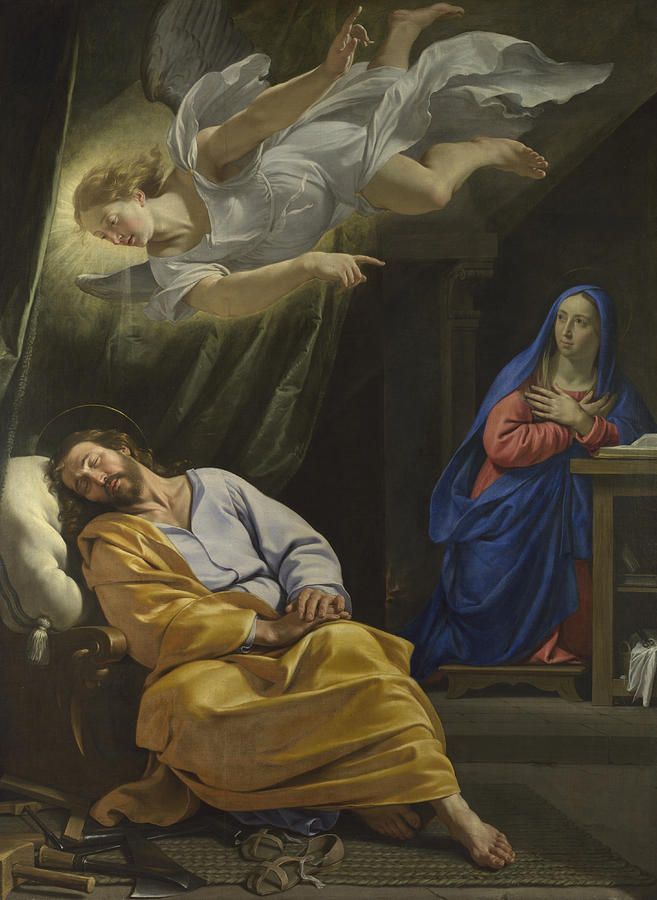 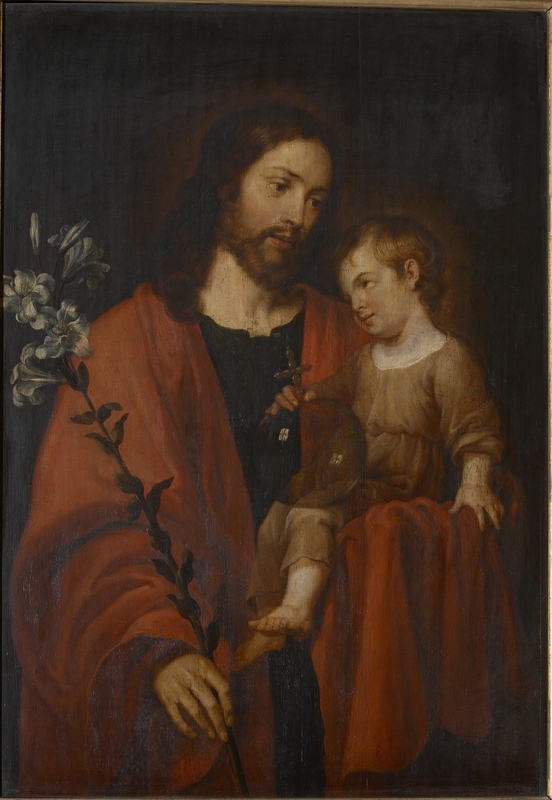 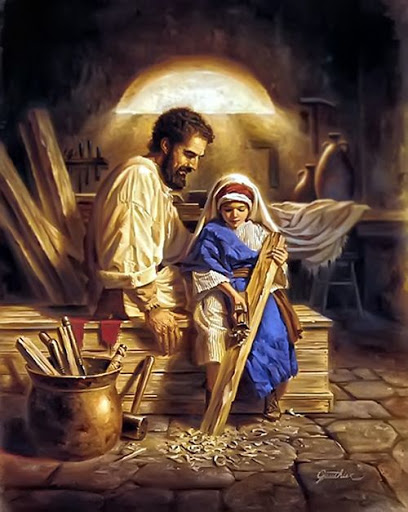 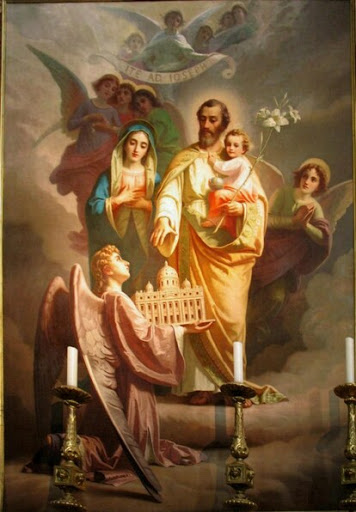