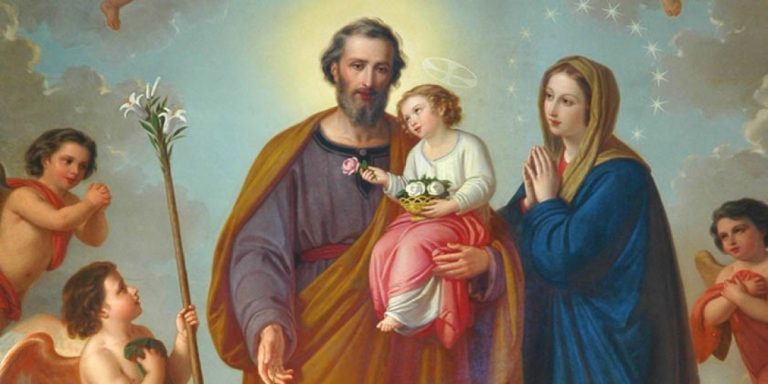 The memory of Pope Gregory XV resounds on this great Solemnity as, in 1621, he declared the 19th of March an obligatory Feast for the most powerful and humble Saint of the Church: Saint Joseph. St Matthew’s Gospel speaks of him as a “just man” who was willing to fulfil God's will. Saint Joseph gave his life to a project that transcended him. He took Mary as his wife and stood beside her as a faithful spouse taking paternal responsibility for the Son she conceived by the power of the Holy Spirit. St Matthew presents Joseph as an obedient man that accepted God’s will and knew how to take care of the people entrusted to him. When the Angel told him to escape Herod’s threats and take refuge in Egypt, he demonstrated his paternal care for Jesus by protecting him. 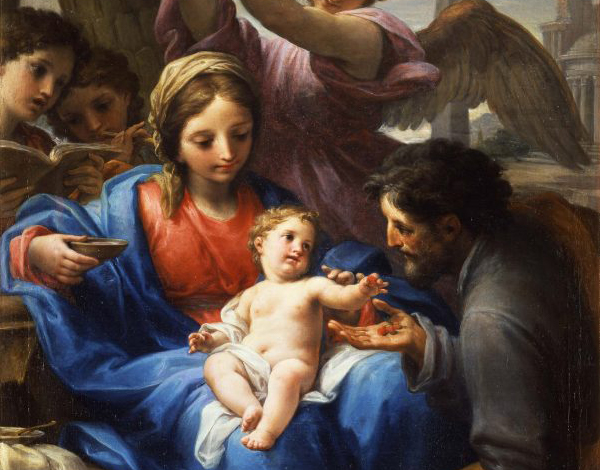 On the 8th December 2020, the Solemnity of the Immaculate Conception, Pope Francis published the Apostolic Letter, Patris Corde, that was dedicated to Saint Joseph. It is moving to think that the Pope, during this Coronavirus pandemic, presented St Joseph as one of the figures that we should turn to at this time of trial. Perhaps simply because we meet St Joseph in the Gospel during the difficult situations that Jesus encountered in His early years, we can consider him as a figure who is a great help in adversity. Even in this difficult time for the whole of humanity, the Pope encourages the world to look to his paternal care. You can learn from him through his immense discretion, his prolonged silence and his creativity at work. In addition, Joseph demonstrated a great capacity to follow God’s Will by giving Him his total trust in hostile situations.

The feast of the Immaculate Conception 2020 marked the 150th anniversary of the proclamation of St Joseph as Patron of the Universal Church. On the 8th December 1870, Pope Pius IX proclaimed the decree, Quemadmodum Deus entrusting the Church to the protection of Saint Joseph. The decree has an interesting historical context because the time was marked with an important event for the Catholic Church in Italy with the loss of the Papal States and the end of the temporal power of the Papacy. These sad events were felt in the whole of the Church and so Pope Pius IX promulgated the decree entrusting the Church to the care of Saint Joseph. “And now therefore, when in these most troublesome times the Church is beset by enemies on every side, and is weighed down by calamities so heavy that ungodly men assert that the gates of hell have at length prevailed against her, the venerable prelates of the whole Catholic world have presented to the Sovereign Pontiff their own petitions and those of the faithful committed to their charge, praying that he would deign to constitute St. Joseph Patron of the Church.” 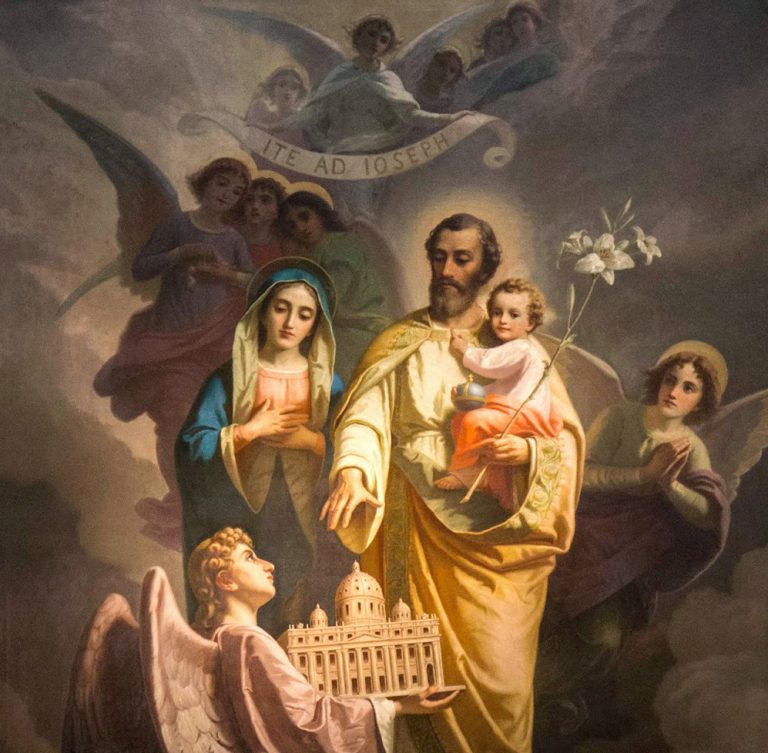 Pope Pius XI also entrusted the Universal Church to Saint Joseph’s care during in three discourses given in 1928, 1935 and 1937. In these speeches he defined St Joseph as “the powerful defender against world atheism” that seeks the dissolution of Christian nations.

Saint John Paul II in his Apostolic Exhortation, Redemptoris custos, explained that, “for Pope Pius IX this was no idle gesture, since by virtue of the sublime dignity which God has granted to his most faithful servant Joseph, "the Church, after the Blessed Virgin, his spouse, has always held him in great honour and showered him with praise, having recourse to him amid tribulations.” 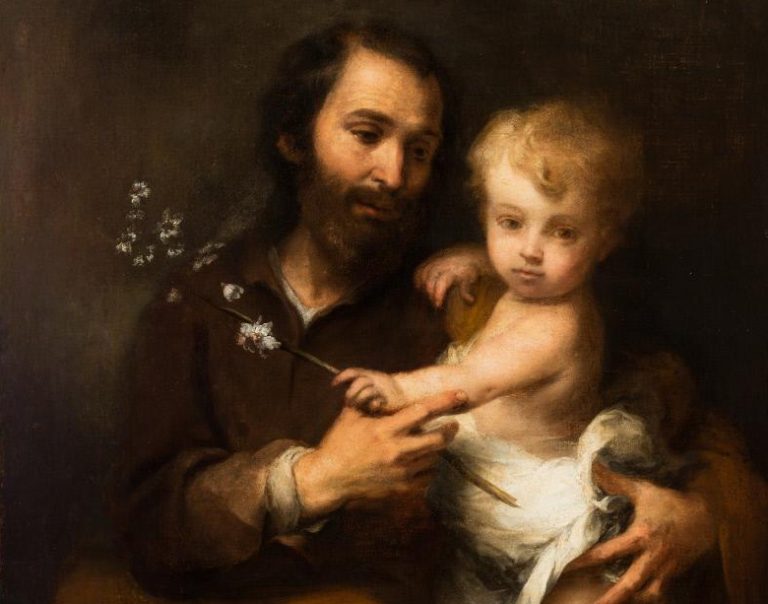 Therefore, on this great Solemnity let us continue to make our prayers to this great Saint who, whilst remaining hidden, played an important part and the Story of Salvation. We are certain of his help because, as Saint Teresa of Avila said, “I cannot call to mind that I have ever asked him at any time for anything which he has not granted.”

Saint Joseph, Patron of the Universal Church, pray for us.