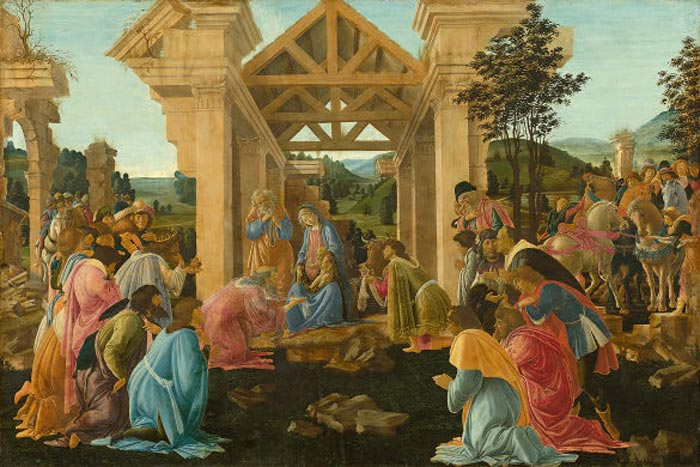 St Francis’ idea to reproduce the scenes of Bethlehem in a crib is a marvellous way of contemplating the mystery of Christmas. One look at the crib stirs our hearts and fills them with the warm glow of hope as we try to imagine the greatness of the mystery of God made man in this Child.

We can further be inspired to the contemplation of the Christmas scene by thinking of the shepherds and the wise men who made that journey to see the Child. The shepherds and the wise men from the East are different in many ways. The shepherds were poor, simple outcasts tending their sheep. By contrast, the wise men were wealthy, intelligent men who were accustomed to ‘reading’ the stars. However, whilst they were different, they both approached the Child in the manger in the same way: with the heart. This enabled them both to recognise God in that Child and to have a real encounter with Him.

The shepherds approached the manger with the heart because upon the message of an angel they, “went with haste” (Lk 2:16) to Bethlehem to find the Child in the manger. Their hearts, filled with joy at the news they received, led them with haste directly to that stable in Bethlehem where they encountered God. 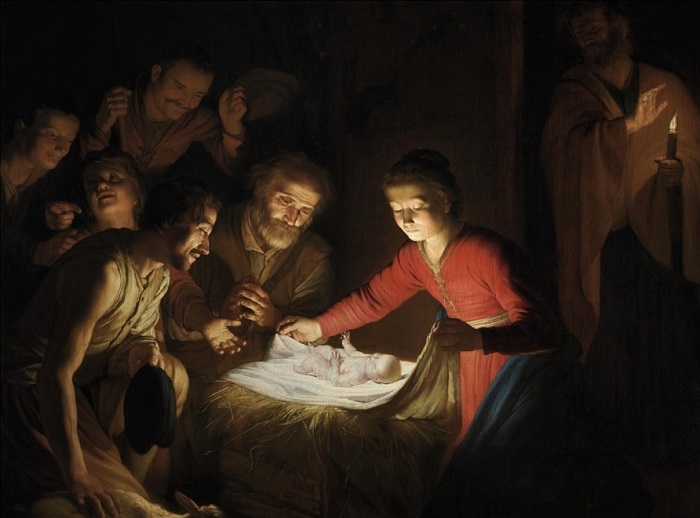 The wise men too were led by the heart to the stable. By the light of their intelligence they recognised that ‘special’ star and followed it firstly to Herod’s palace in Jerusalem. In their hearts they knew that Herod was not the king they sought. Once more, following the star they arrived at the stable in Bethlehem. This time, on the sight of the Child with His mother they “fell down and worshipped him” (Mt 2:11). The humble setting of this mother with Child did not disappoint these wise men looking for a King. When they looked upon the Child with the ‘intelligence’ of their hearts and not their minds, they recognised God made man in that Baby and rightly worshipped Him as a King. 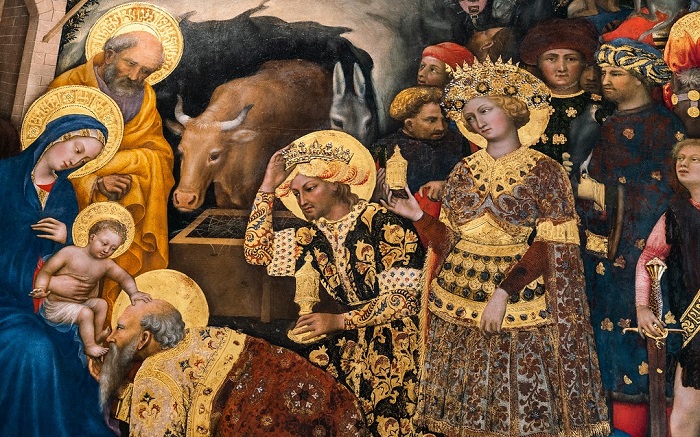 Both the shepherds and the wise men were changed by their experience of the Christ child and returned home announcing with joy the life-changing event to everyone they encountered!

The Missionaries of Divine Revelation wish you a happy and holy Christmas in the contemplation of the Lord.